From Echuca we travelled south to Melbourne town. We stopped in at the Kilmore pub for a counter lunch on the way.

We arrived at the caravan park and took one look around and decided it looked dodgy. We were worried to set up our 'home' and leave it amoungst the permenent residents who were eying us off as we pulled in, whilst they skulled back their woodstock cans at the front of their caravan.

Ok, option two was taking a cabin for a few nights and parking up the camper leaving it locked up.

Craig went and booked us in, and we all headed into the cabin. Charlotte choosing a top bunk. I should have known then.....

That night we headed to Craig's cousins house for some dinner. Was lovely to meet them all and feel so welcome!

The following morning we took the bus, train and tram to explore Melbourne city. Craig and I have both been here before quite a few times. When we were little, Craig when he was a teenager and then we both came here and stayed in the city pre kids. But we wanted to have another look around and show the girls the sights.

We had seen the Melbourne Star on the way into the city so decided that would be a fun thing to do. Craig and I went on the London Eye many years ago so were keen to add Melbourne to our list! 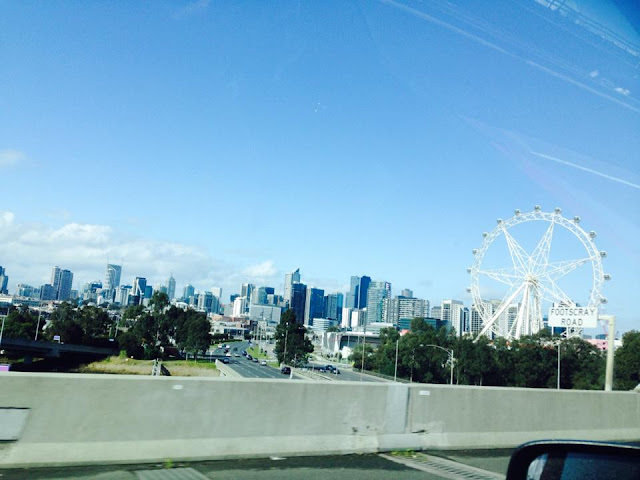 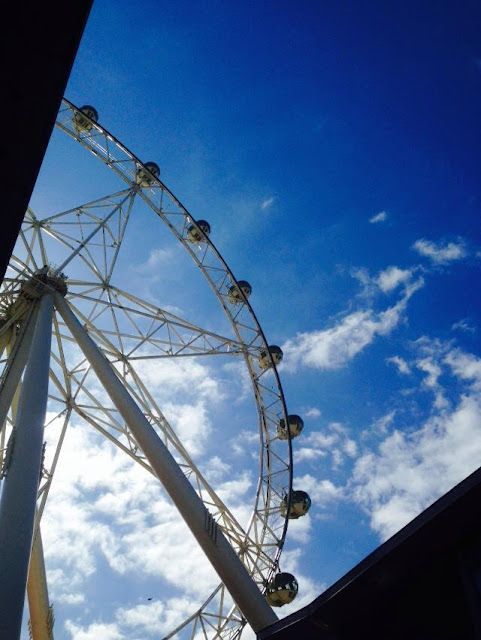 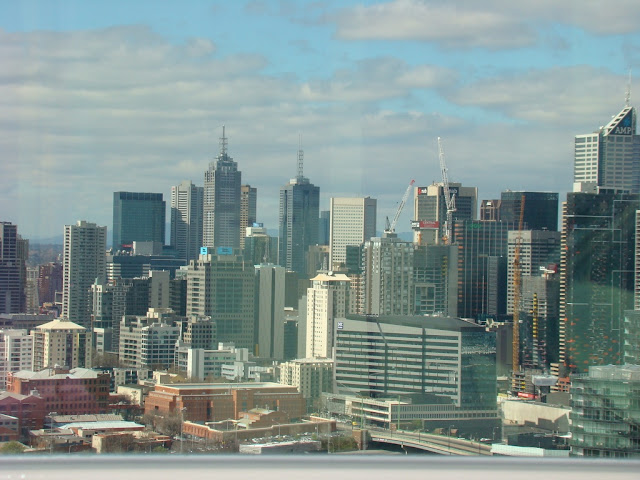 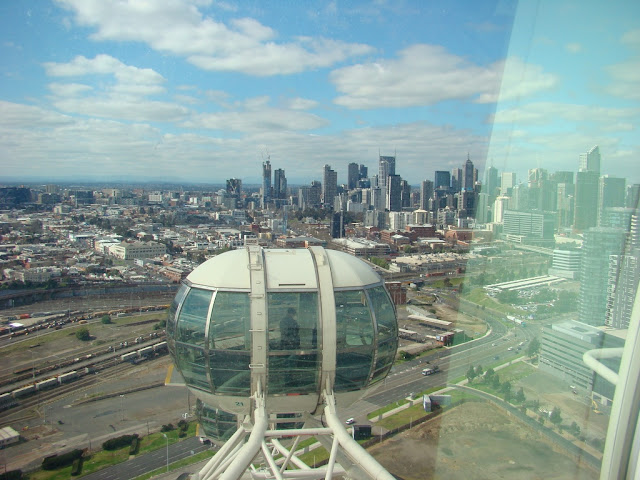 After our sight seeing on the star was done we headed back to the train station. taking the tram ride through the city. 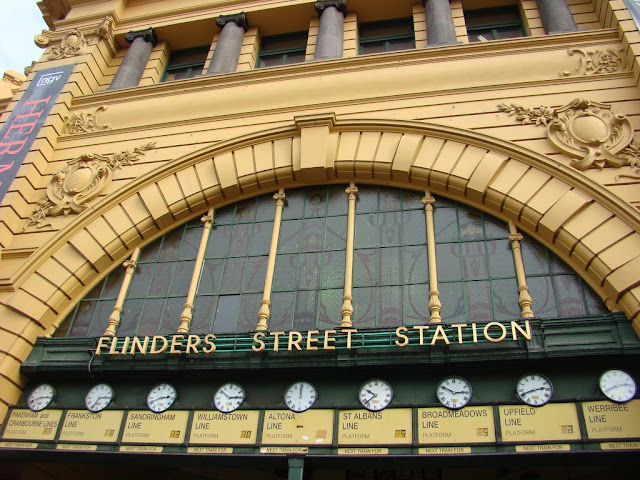 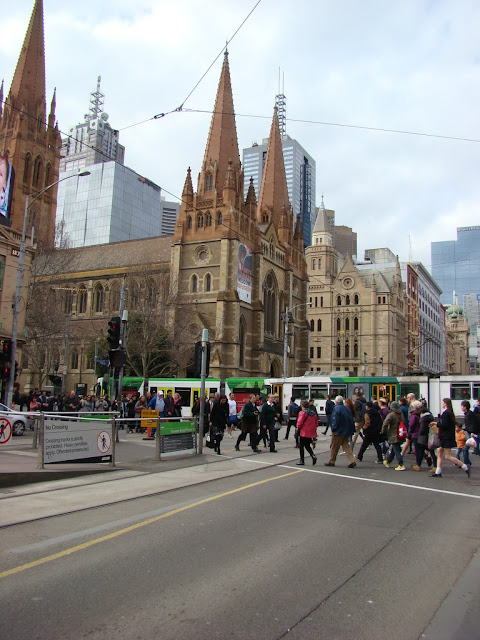 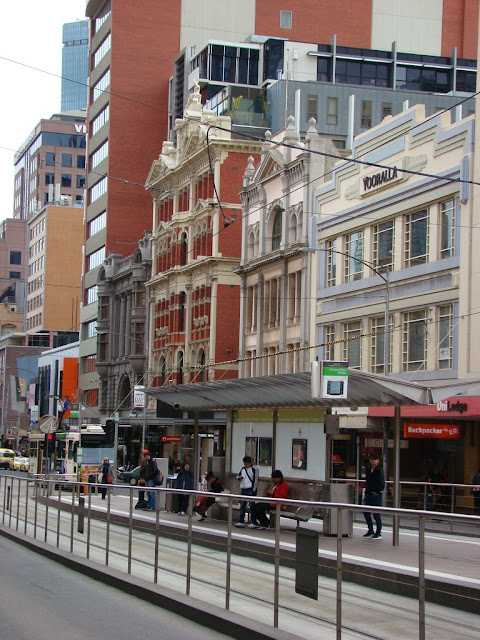 I love the old buildings in Melbourne. The history, the classic look of the city. So juxtaposed to our home city of Perth where everything is modern and post 1920's. But to be honest Melbourne is too busy. Too cramped, too germy and too much for us Perth folk and it is another example of me thinking 'gee Im glad I live in WA!'

That night we returned to our cabin tired from our adventures. we had a quick dinner and put the kids to bed. Just as we sat down on the couch we heard a THUMP from the bedroom. We ran.

Charlotte had fallen off the top bunk.

Craig was first there and picked her up of the hard floor. As he flipped her over onto her back she had a face I will never forget. Eyes wide and gasping for breath as white as a ghost. The poor little thing was holding her chest and in obvious pain. Her breathing was wheezing and laboured. I lay her on the couch and unbuttoned her pj top and saw her rib cage blotchy red. My first thought was she had punctured a lung. My mind raced to think where was a medical centre close by. But I had no idea. It was late. And dark outside. I didn't know if I should move her as she was still wheezing. I said to Craig calmly. Call an ambulance please.

I have been a mother for nearly 8 years now. And this was the first time I have ever needed to make that call for one of the kids. I wasn't in panic stations at this stage but I knew that I needed to make a decision quickly incase she deteriorated. Luckily by the time the ambulance came she was breathing easier and was able to sit up. The paramedic checked her over and said it was a case of being winded badly as she hit the ground. I appologised for calling them but he said it was much better to act quickly like I did because it could have gone the other way so easily. You just don't know when you can't see whats going on inside. He suggested panadol and rest then headed on his way. Not before asking us all about our holiday and telling us about his travels for three months around Australia a few years ago.

We both looked at each other that night and said ok no more cabins! Its camper trailer all the way from here to Perth!