We have only told a select group of friends and family about our plans to travel around Australia. This post is about the responses we have got so far.  Not that I should really care what other people think and I need to work on justifying less because hey its actually none of anyone else's business. I have just found it interesting. It is like when you announce you are getting married, having a baby, buying a house, buying a new car, chopping all your hair off.... People always have varied responses.

There are still quite a few people we haven't told our plans. Some friends and acquaintances we don't see all that often and they will most likely find out when we are about to leave or have left. Then there are a few certain people who are more than likely not going to have anything nice to say about it so lets just avoid mentioning it to them (you know those people. the ones who every time you catch up with them you wonder why you are actually friends).  We also don't want to walk about the place telling every Tom, Dick and Harry (snigger as I wrote dick). Because lets face it, this is our thing and nobody is going to be as excited as us. And nobody wants to be bored to death before we have even left the state! I am also a little emotional about leaving my dogs and selling my house and all I need is one comment and I start questioning everything. So I'm avoiding that as much as I can right now.

Here are some of the common reactions we got when we said our family is going on a 6 month trip.

This is the most common response and then follows a short conversation about the places we will go and the places they have been or would like to go.

Good for you, that will be a great experience....

These are positive people because they don't judge or question. They are genuinely happy for us and wish us well. These people are our true friends.

This one makes me have to justify that I am a seven year trained school teacher so I should be ok to teach my own kids for two terms. The follows my rant of 'but they will learn so much on the road'. I always feel icky after this conversation as I hate feeling like I am doing a bad thing towards the kids by taking them on this trip.

Another justification conversation follows. Oh a job is a job, he loves this job so its hard but at the end of the day he can find another when we return. blah blah blah.

Well if you don't like it and it all gets too much for the kids I suppose you could just pack up and go home.....

An elderly family member gave this rather deflating advice. Um I don't want to plan this whole trip then pike out a few weeks into it because we are tired, bored, stressed or just plain don't like it.

But my all time favourite response was:

Not a oh as in raising the voice an octave like 'oah'. It was a definite flat monotoned 'oh'. One that made me wish perhaps we had not bothered to even tell these people.

While doing this reflection it has made me analyse MY response when other people tell me their news. Am I kind and positive and non judgemental? Or am I too questioning, negative and put a downer on it all.

Even if I don't agree with what some people are spending their money on, or what they choose to do with their lives I can at least listen to their plans and be kind.

I must focus on this. 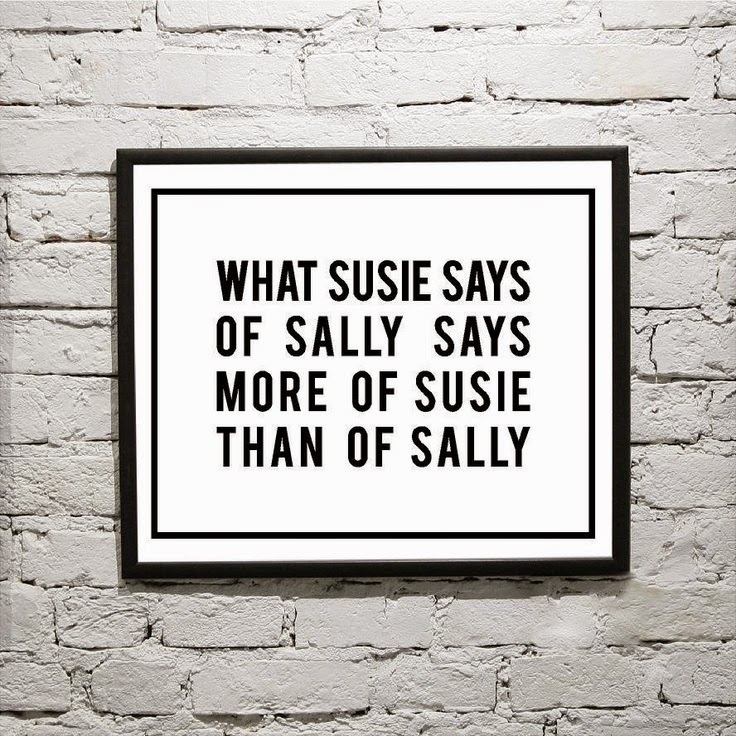