So phonetically confusing, I just had to google how to spell the name of this town!!

We arrived late afternoon off the end of Great Ocean Road. I had been here before on my year 5 camp  but remembered very little about the place.

We found a Big 4 caravan park and booked in. We did a set up while the kids played in the playground across from our site. We then cooked dinner in the campers kitchen and the kids got to watch some Sophia the First on Foxtel.

Craig and I chatted to a man who told us he has a wife in Africa, he has a masters degree in nuclear science and his son is a hollywood screen writer. Hmmm... yet here he was in a banged up old mazda van, travelling alone. Sometimes you wonder when you meet people if they are telling you a big load of bullshit. Anyway it made for an interesting conversation.

The next day we headed to the maritime Museum and spent the morning looking around. The place is really interesting and is very interactive for the kids. 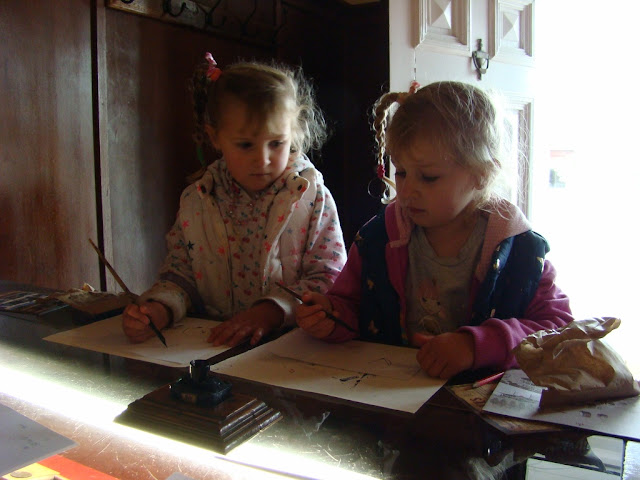 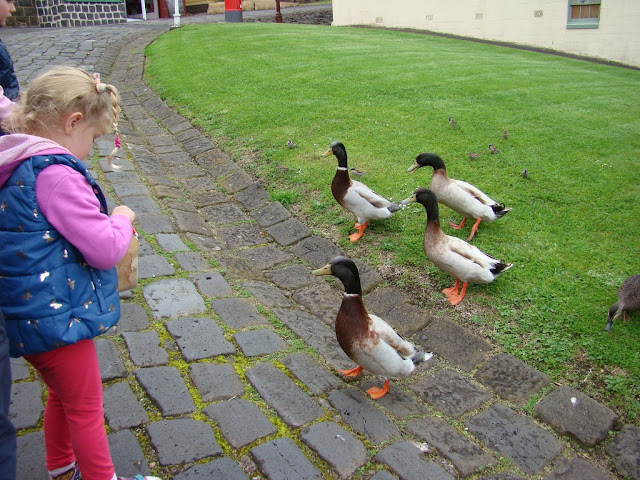 After our lunch stop we drove to Mount Gambier. Stopping in the see the famous Blue Lake. 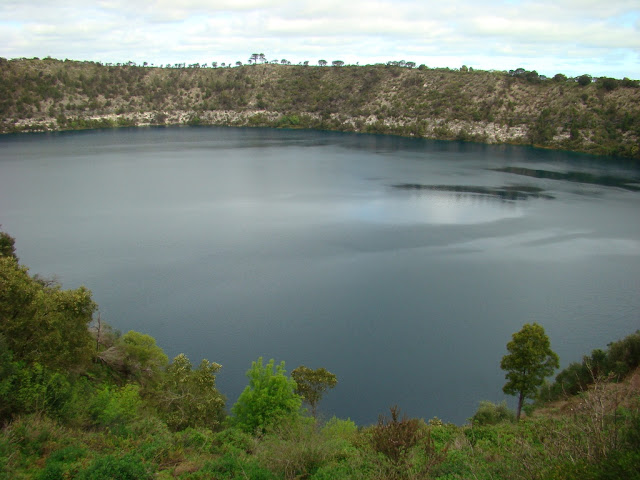 But to be honest the kids were more interested in the padlocks on the fence at the lookout. Matilda excitedly telling me that Kevin and Sharon were married and put the lock on there in 2010. 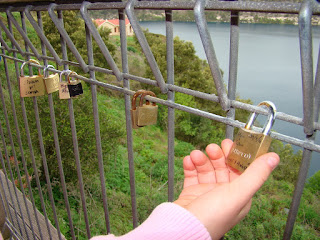 After a brief stop in Mount Gambier we headed off to our stop for the night, in Robe, SA. A big day of driving but we are on the last legs of our trip home now and time is of the essence. Plus we plan on coming back to South Australia in the coming years to have a bit better look around!