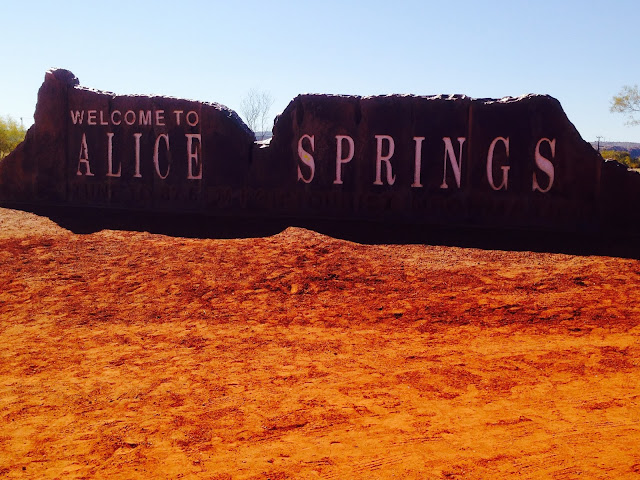 Driving from Coober Pedy to Alice Springs and there is not a great deal to see. We stopped in at Kulgara roadhouse to make lunch. We are quite pros at making lunches roadside by now, and in Kulgara we flicked open the kitchen and heated up some leftover spaghetti bol. 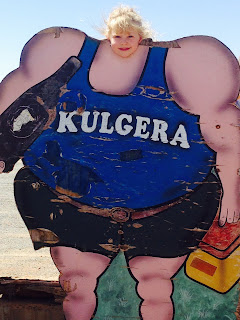 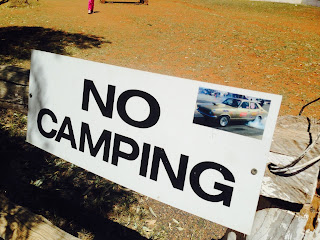 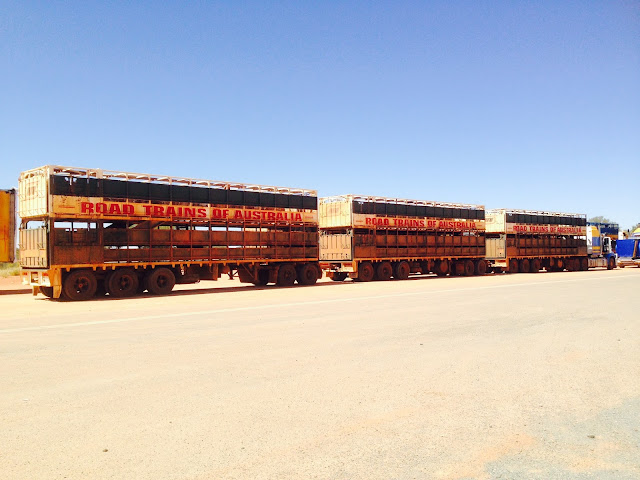 We left Coober Pedy super early so we could make it to Alice in good time. We arrived mid arvo and checked into the Big 4. It was a warm day so the kids changed to bathers and hit the swimming pools complete with a big water slide. The caravan park is a great place to stay with kids. Playground, bouncy pillow, swimming pools and a free pancake breakfast on sundays!!! 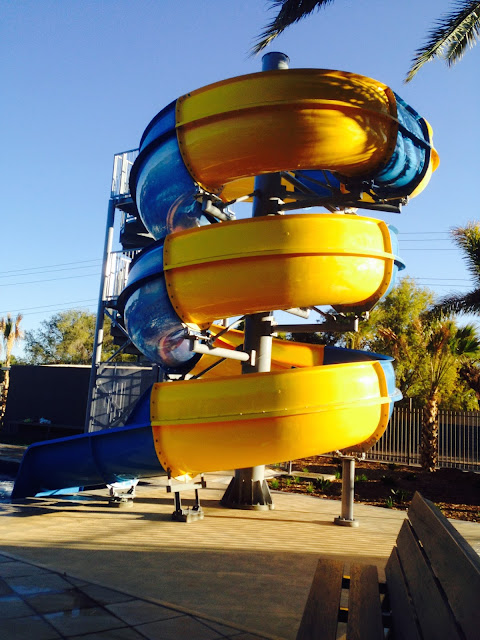 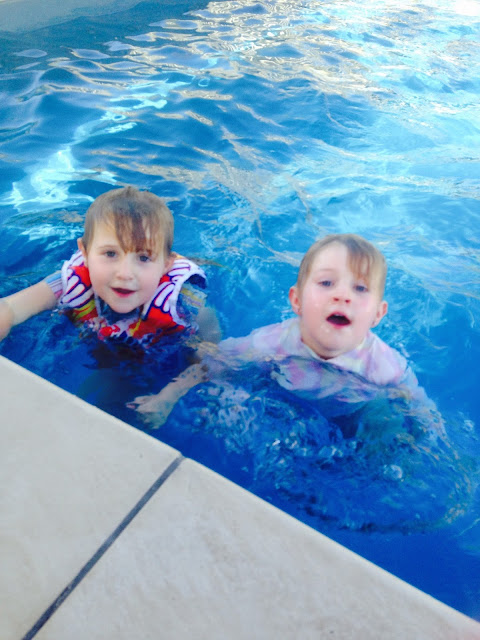 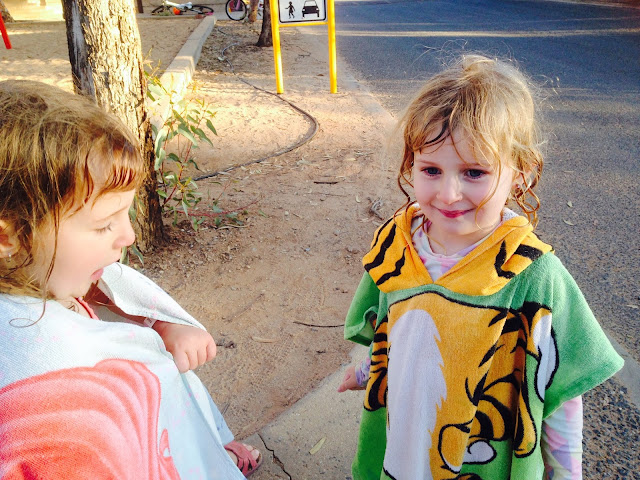 The next day Craig went to the Truckers hall of Fame while the kids and I caught up on some school work and put the kids to work in the kitchen!

We all headed out for the afternoon to the Womens Hall of Fame and the old jail, then the lookout at ANZAC hill. 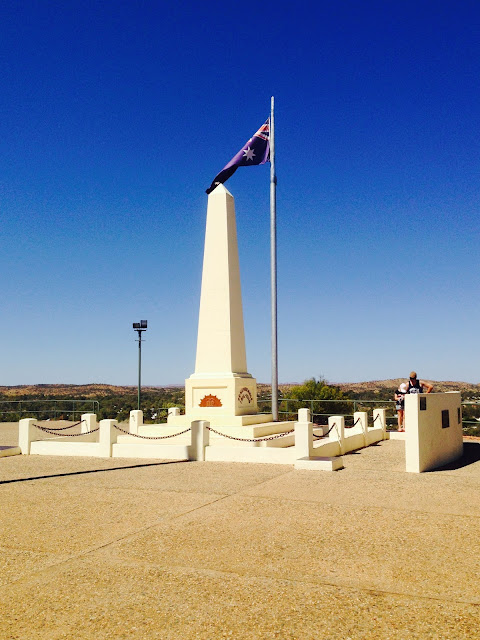 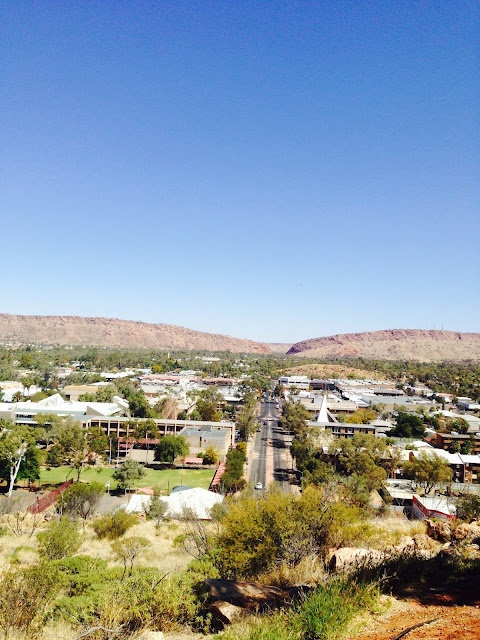 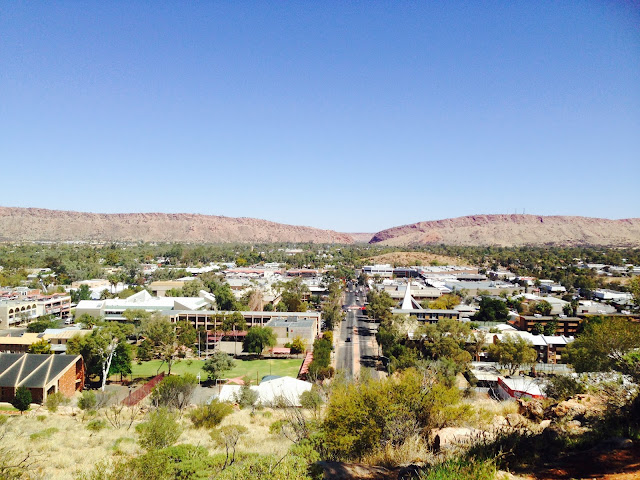 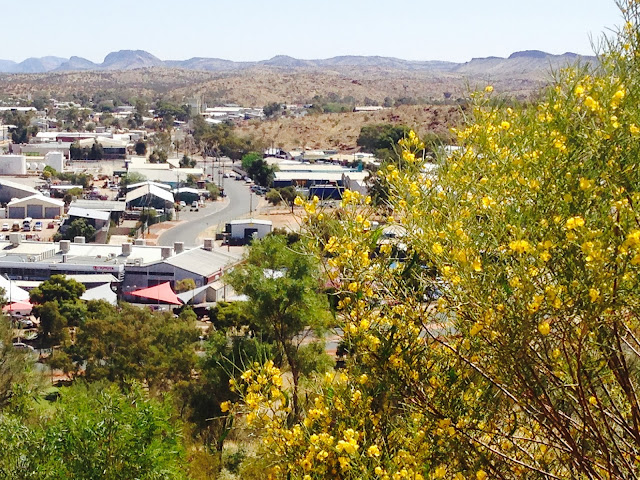 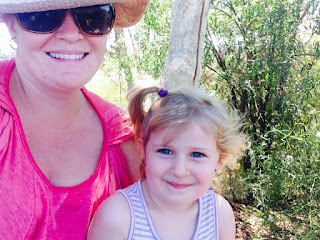 During our three nights at Alice Springs we were lucky enough to catch up with a friend we met in Dampier, Baz. Was so good to chat with a likeminded traveller and since he has been doing this a long time he has some great tips and stories of life on the road! We also caught up with the folks from Ozzie Wheelchair adventures. A family like us with three kids, so it was good to talk to them about tackling travelling in a camper with little kiddies! We also ran into the couple who had hosted the campsite in Exmouth cape range national park five months back, Mary Lou and Wally. They were on their way back to the east coast.

And Craig happened to see a work ute drive through Alice that looked like his mate. He gave him a call and it was Justin! So we had another unexpected catch up!

Alice Springs has all the mod cons. Woolies, cheap fuel, Macdonalds, etc. It was a good base to do the shopping, fuel up and have an icecream sundae before heading out to Uluru and the last bit of our trip, the great central road.