On Tuesday, we said goodbye to our first baby. Our beautiful Ruby was put to sleep, aged 12. It was so painful and my heart hurt so much. She has been with us since we got our first house. She has been through the good times and bad times. laughter and tears. And now she is gone. 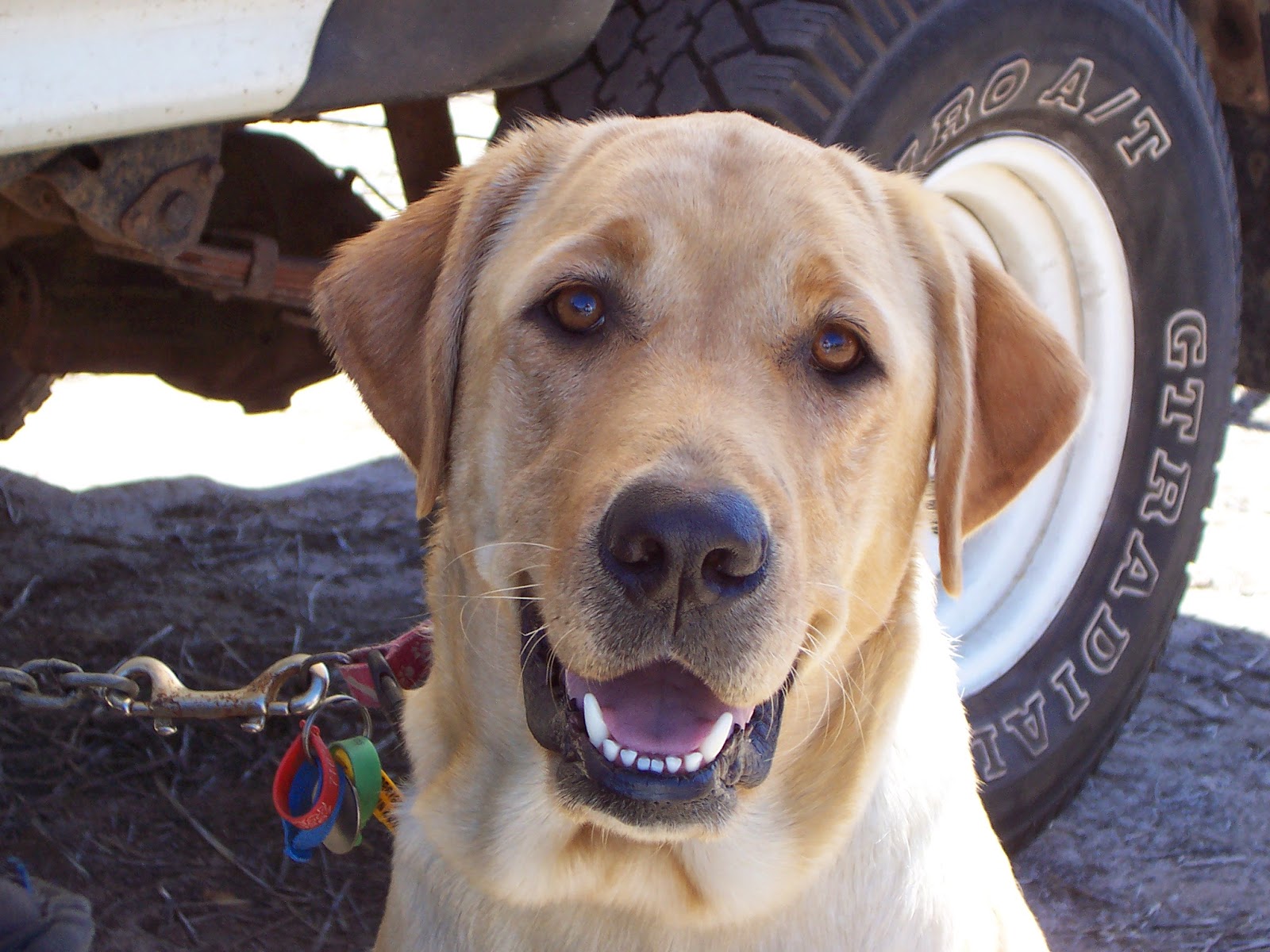 On Monday Ruby didn't look well. She was slow and lethargic. I decided it must have been the hot weather so left her inside with the air con on while I collected the kids from school. When I got home an hour later and opened the door I found she had been sick all over the floor and was laying on her side in the lounge area looking really bad. When Craig came home from work he took her to the vet and they ran some bloods and gave her pain relief, she came home and looked a little better.

The next morning, Tuesday, she couldn't get up. I knew when I looked at her eyes that she was too sick. I knew that she wanted to tell me she wasn't going to get better. I just knew.

I took her to the vet at 7.30am. It took myself, a vet nurse and the vet to get her out of the car. She actually managed to walk herself into the vets and I saw this as a sign that maybe she would improve. The vet suggested he run an ultrasound on her stomach to back up the blood tests as the bloods had suggested pancreatic problems.

I left her for the ultrasound and went home at 8am to collect the kids for school while Craig went to work. As soon as I dropped them Abigail and I headed back to the vets to wait. At 10am the vet called me into his room and said he was so sorry but she had cancer surrounding her pancreas. She was sick. She would not get better, and the only option was to put her to sleep. I cried and cried. I held her head and I said I was sorry to her. She rested her head on my lap and I knew she forgave me. She was in so much pain.

I called Craig to tell him the news. He left work to come straight over. The receptionist looked after Abigail for me (luckily I had thought to bring the iPad for the wait so she was occupied). I collected Rubys blanket from the car and lay it on the ground. I told Ruby to hop on her blankie and to lay down and go to sleep, something I had said to her every night. I wanted her to think it was night time and she was just going to sleep. I sat behind her and rested my head on the chair, I couldn't look. I tried to keep calm. I closed my eyes and patted her back as they put the injection into her leg. I felt her body change. From being alive to slowly crossing over into another world. The whole time I told her 'its ok Ruby, good girl its ok'.

As this was happening I heard the door open and then felt Craig walk in and put his hand on my shoulder. He too knelt down and talked. Telling Ruby it was ok. The vet left us alone with her at this point. I still had my eyes closed and my head resting on the chair. I knew she was gone and I felt her spirit had maybe moved from her body and up my arm and into my heart. Craig left to go out to the waiting area with Abigail. And I sat with my dog. My beautiful girl who had been my best friend, my constant. The one thing that never judged me.

As I sat with her in those last moments I remembered back to a dark time in my life. Five years before. After the birth of Charlotte I was suffering in a way I could no longer cope. I sat under the patio one evening and thought I just didn't want to be there any more. I thought I could just 'get rid of myself' and go to sleep. I knew there was rope in the shed. I knew the patio tubing would hold me. I was so tired, so sleep deprived, so broken. And then this warm, comforting dog came and put her head on my lap. She knew I was sad. And she told me without words that it was ok. And I patted her head and knew the feeling of hopelessness would one day go away. And eventually it did. I will never forget how she helped me that day. When even my family and friends couldn't.

She perhaps knew me better than anyone.

I had to say goodbye. It was so hard.

I thanked her for being my friend and then I covered her in her blanket and left the room. Absolutely shattered.

That day was Matilda's 7th birthday. I had to put on a fake smile and carry on. Go home and ice cupcakes for school. Take Matilda and her friends to a card decorating class I had organised weeks before. Go to my mums for a birthday dinner and cake.

Then on the way home as I strapped the kids in the car I had to tell them. Ruby was gone.

The questions came. Followed by tears. Then more questions.

Why did she die?
Why did I take her to the vet if they dead her?
Will she be back tomorrow?
Is she with nanas dogs that died?

I then came home to the saddest sight of all. Our Chocolate Lab Gem sitting at the gate waiting for us. Wondering where her sister was. According to my neighbour, I found out later that on that Tuesday Gem had howled like she was in pain, all day long. So maybe she knew.

Isn't it funny how an animal, a dog, can have such a huge impact on your life. Can make you hurt so much when they leave. An absence so huge that your heart aches.

I was worried about leaving her for six months while we travelled. I was really concerned. Maybe she  knew this. Did she sense there was change in the air? Did she get sick because she didn't want to leave me? Did she think I didn't love her anymore because I was going to leave her?

I also have guilt about her last night on this earth. She had been sick in the house so I put her outside. And she lay herself in the dirt and wouldn't get up. I left her there till Craig got home. I should have tried harder to get her back inside onto her blanket. Into the air-conditioning. But I didn't realise how bad she was. I shouldn't have left her lay in the dirt.

I miss her so much. I feel like this is all a bad dream. But its not. Its reality. And unfortunately when you love someone or something then it hurts when they are no longer with you. I guess its part of being a human isn't it.

Craig always called Ruby 'Ruby Tuesday' after the Rolling Stones song. An apt name for a dog who died on a Tuesday.

For now I am remembering the good things. And I hope this pain will fade from being so raw to one day being a small ache at the back of my heart.